How do you take an idea and make it exciting? That’s a question we always get when working on projects for SaaS companies of all sizes.

When not bound by a brand guide or pre-conceived ideas, we wondered what we would create if we were given carte blanche.

Thus, the idea to do something we knew very well, SaaS UI motion design, and blend it with 3D, objects, and other fun things. we love blue whales and thought it would be awesome to have it in a project. I also really like crypto, so we decided to use that as the theme for the app. We tracked down a crypto app UI to use as the foundation to build and animate from. The project evolved into a more abstract, 3D Contemporary piece. This was also our first fully 3D video in 4K and, yes, render times were impressively long.

We tried to push the limit in every aspect of the project and ventured beyond our comfortability to challenge ourselves with things we’ve never done before. Such as 3D animal rigs, creating bump maps, Physics simulators, custom Luts, and so much more.
In addition, the sound design department went all out, there’s like 8 different versions of the SFX. Every scene SFX was curated extensively to make sure it was the best it could be. We also went through so many options for the background music track until we found the perfect one.

Then it was up to the sound designer to make the audio magic happen and really bring the scenes to life!

Our audio engineer had to say this about the project  : This video was difficult to make sound effects for. The song was chosen quite early in the process, (being aptly titled Whales in the Sky) compared to our other projects. Musical and low-frequency sounds would be cut out by the song, and mixing can only do so much. I’ve also learned how incorporate stems to adjust each individual track, and even automated the bus because the music would get louder at certain points. We also acquired a new sound pack full of whale recordings just for this project. It’ll probably be hard to find another project we could use those in though. 🐋

This project was the “one giant leap for mankind” at Optious, pushing the limits of what we can do.

We learned a lot on this project and hopefully we continue pushing forward, creating awesome videos.

See How We Kick Some SaaS! 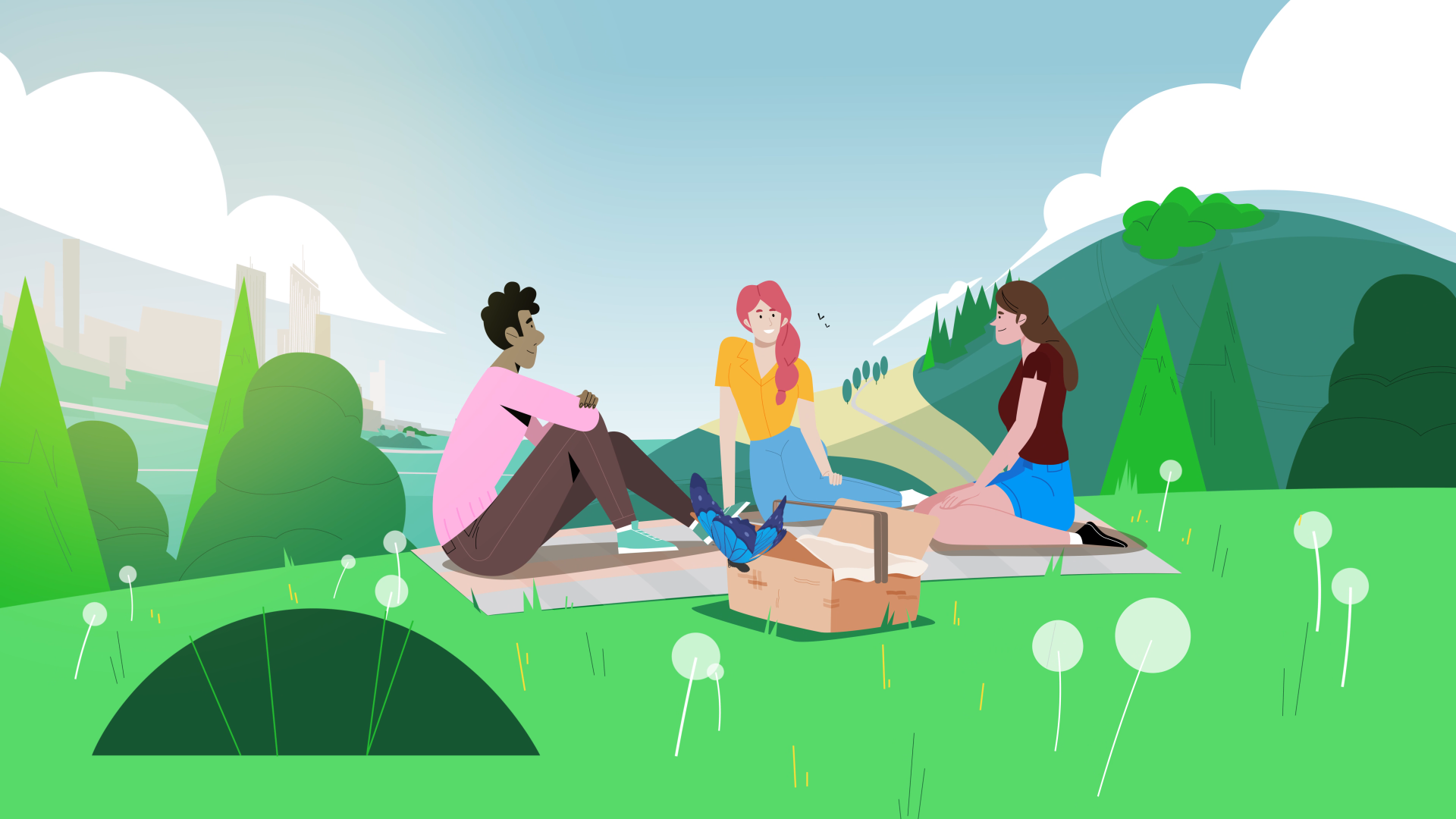 Bluecoin- Our Most Intensive Project Yet 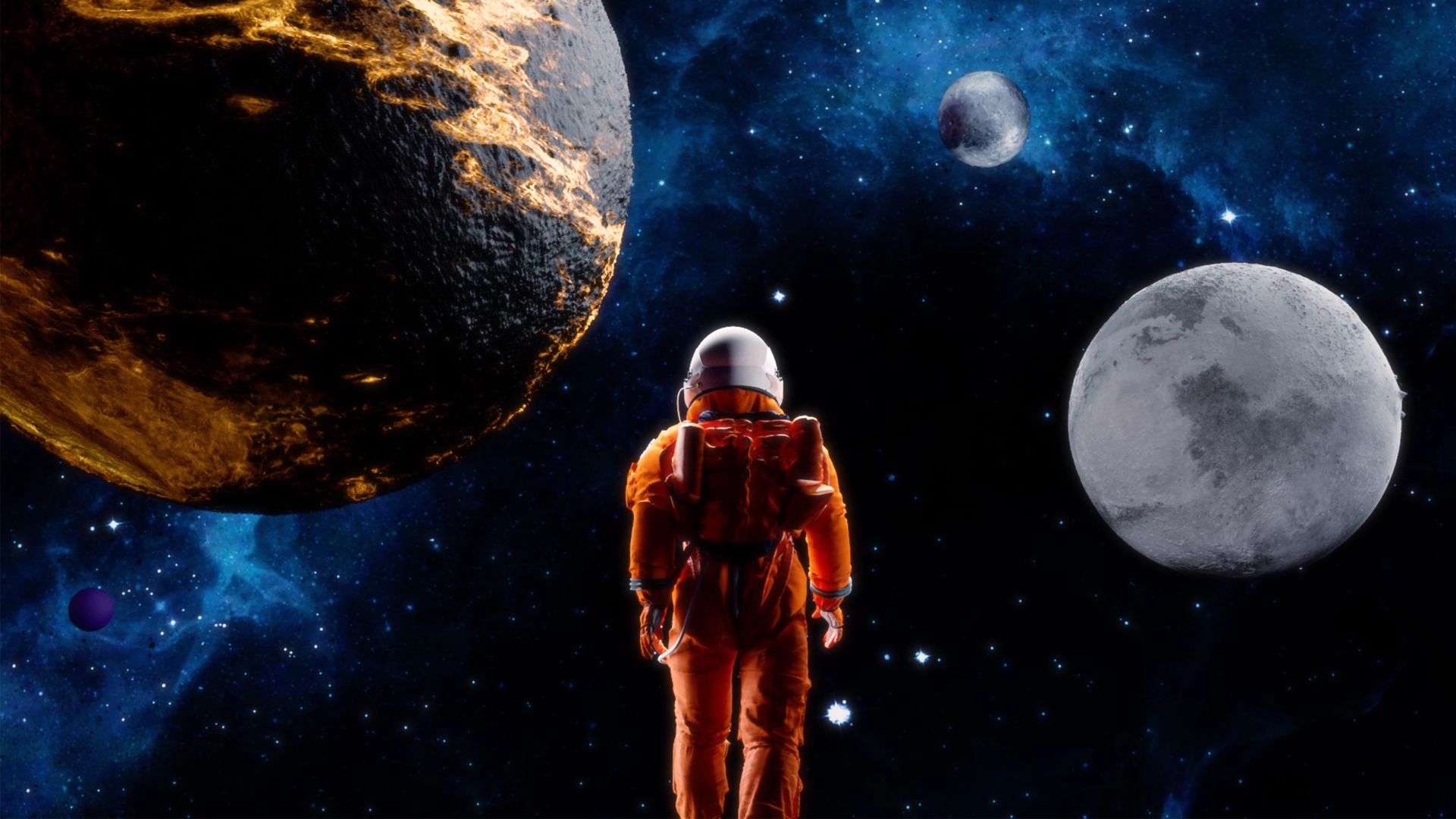 What We’ve Been Doing For The Past 12 Months